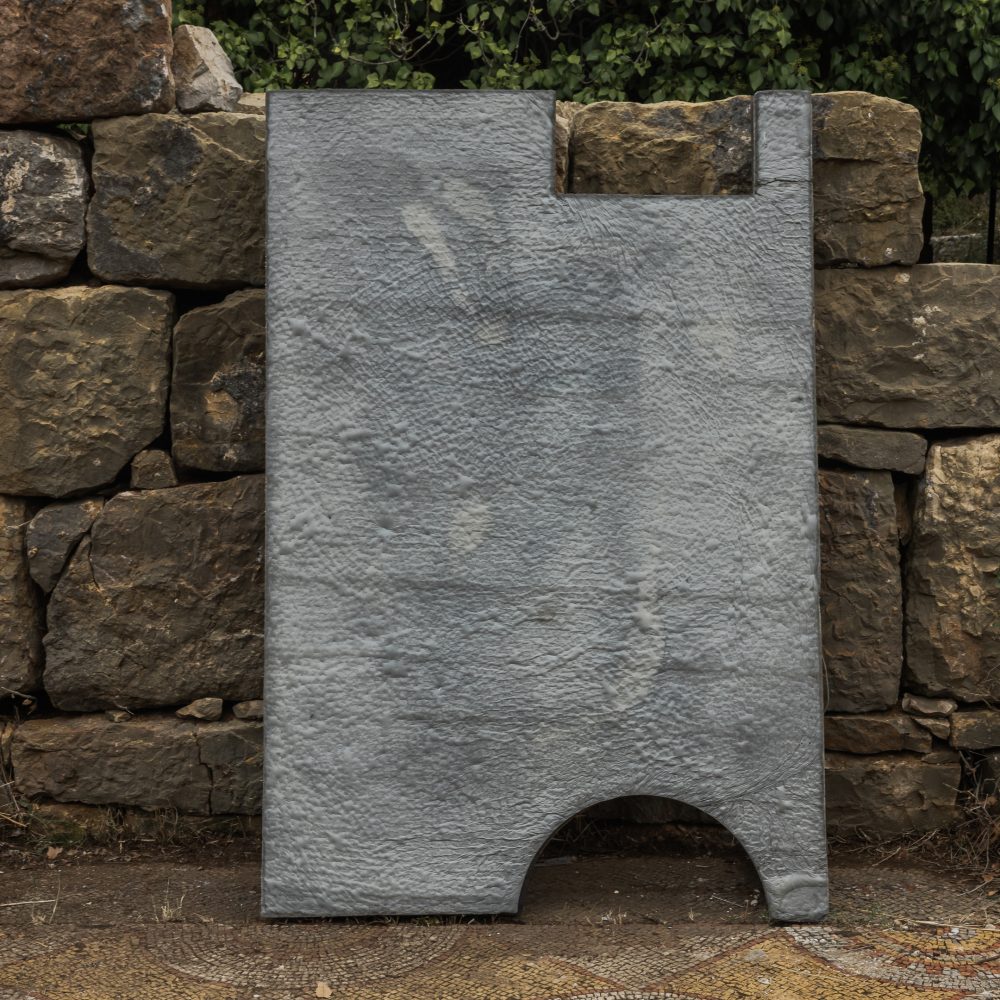 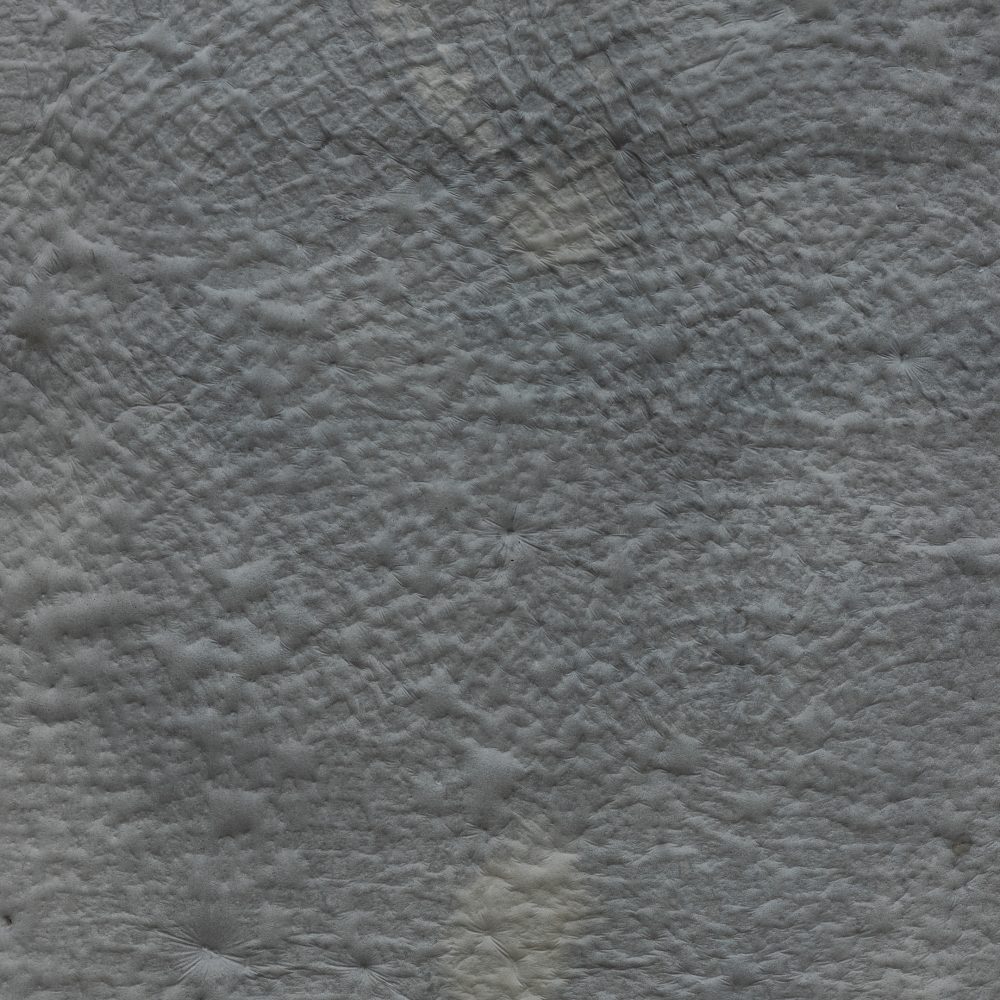 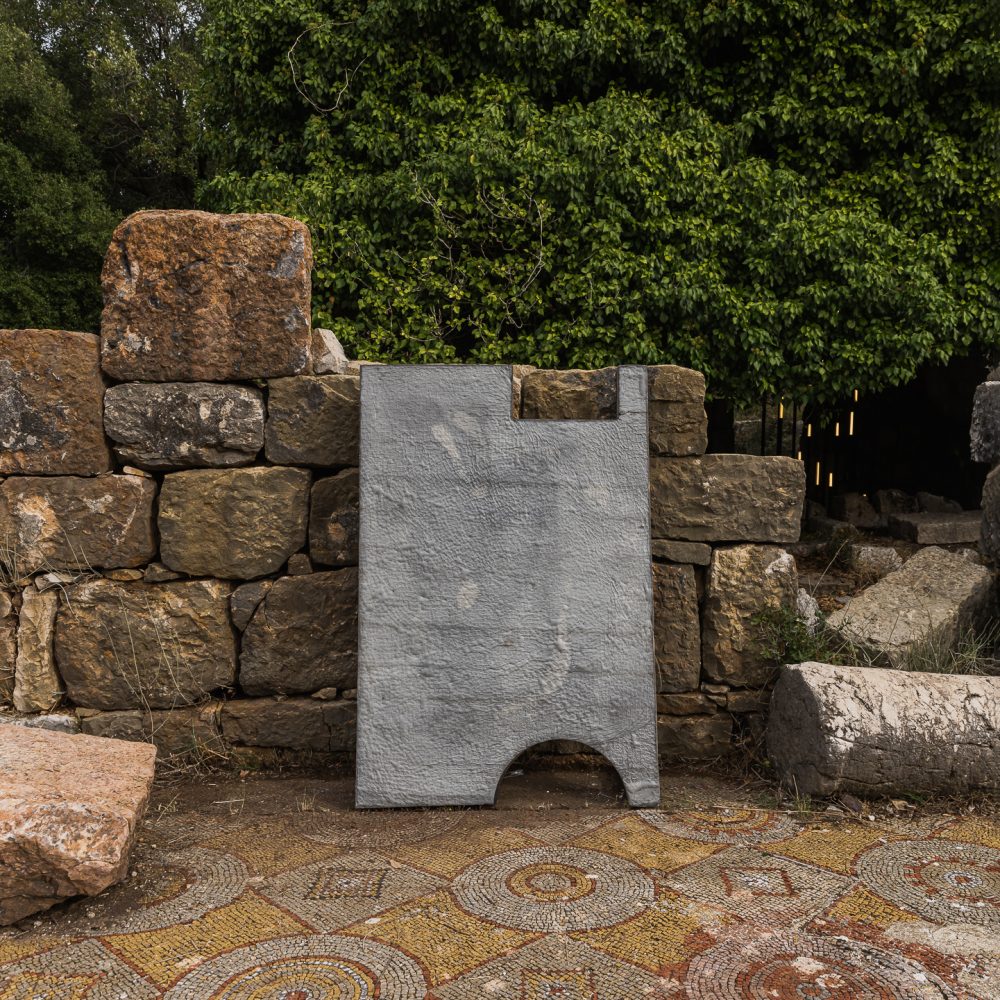 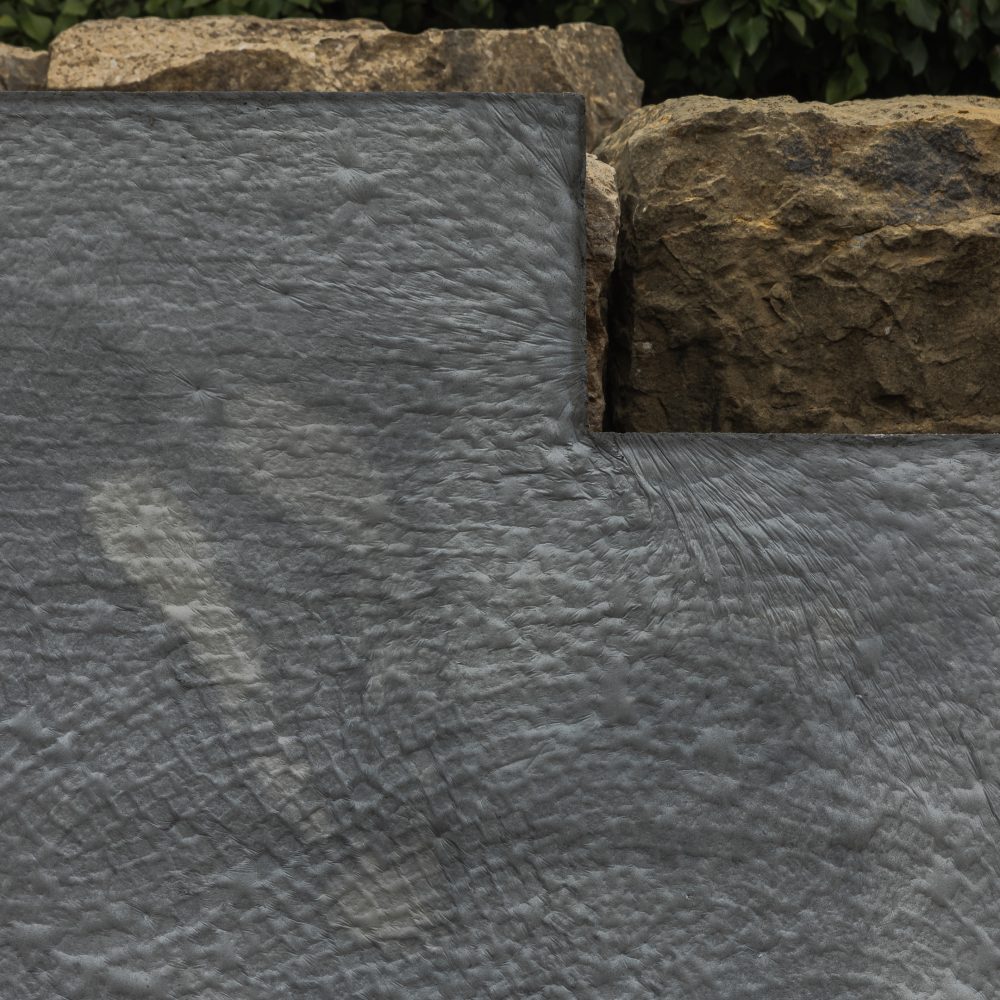 Envelope for a Byzantine mosaic

The site of Deir El Kalaa witnessed the last chapter of the Lebanese civil war. During this period, to safeguard valuable historical objects in the National Museum, concrete blocks were used to create protective boxes and concrete was poured on mosaics to preserve vital pieces of the country’s past. Zahr’s four “envelopes” - using bricks or concrete - have been crafted for the structures of Deir El Kalaa; a box for a specific stone feature, a home for a ruin. This encapsulation creates an intriguing dialogue between content and container – between a chipped stone and its box. The meticulous handiwork of the stonemason generates new forms, bridging the passage of time between the creation of the original feature and the creation of its modernday envelope. In a collaboration between the craftsman and the artist, the work fluctuates  between the ancient and the new. It prompts us to question our relationship to our heritage and its conservation, breaking down the barrier between artefacts and art.

Christian Zahr  (b. 1977) studied architecture at the Académie Libanaise des Beaux-Arts, Beirut, and in 2012, he founded Studio Christian Zahr, a processdriven studio where he developed his practice as an architect, landscape designer, object designer, and artist. Navigating various disciplines, Zahr blurs the boundaries between them with the aim of creating a new visual language. Zahr’s interest in materiality, absence, and time comes as a response to pressing social issues. In his work, he addresses people’s lived experiences via a focus on the local. His work as a designer/ sculptor has been showcased in several international exhibitions, including Salone del Mobile Milano, Italy (2021); Beirut Design Fair, Lebanon (2019); 1000 Vases, Dubai Design District, UAE (2019); La Vitrine, Beirut Art Residency, Lebanon (2019); Beirut Design Week, Beit Beirut, Lebanon (2018); and Post-it, La Galerie de L’Architecture, Paris, France (2004). His work has also been featured in various architecture and design publications including Dezeen, Wallpaper*, Interior Design, L’Officiel Homme, and Les Inrockuptibles.